Consensus as a politico-social value

Uruguay has a strong democratic culture, which was developed beginning in the early 20th century with the progressive President Battle. Since then, it has become a society based on consensus, a characteristic that is ingrained in every Uruguayan citizen. Nothing is decided without debate within society to arrive at consensus. Even though they take longer, these decisions also last longer. A consensus culture is reflected in the constant use of referendums for decisions related to the Constitution. One of them, in the 1990s, was a decision against the privatization of public companies.

Consensus also permeates party politics, the Frente Amplia is a coalition of leftist parties that act under the same banner.

Under Mijuca’s leadership, a series of progressive laws are passed. In 2012, an abortion law was passed, in 2013, a gay marriage law, and in 2014, the legalization of marijuana. Though Tijuca was against some of these measures, he approved the laws in response to social mobilizations and internal party decisions. In 2014, a large civil society mobilization under the ‘No a la Baja’ and ‘Colibri’ banners responded to the referendum on the reduction of the age of legal responsibility. These were largest demonstrations in the country’s recent history and they blocked the constitutional change.

Even though civil society is very active, there are not large third party organizations. The majority of political and social activities are voluntary. This reinforces the democratic culture in Uruguayan society and also the strength of the parties that are willing to dialogue and stay connected to society.

Even though it is the oldest population in Latin America, it is the most connected and has the goal of digitalizing all public services by 2020. 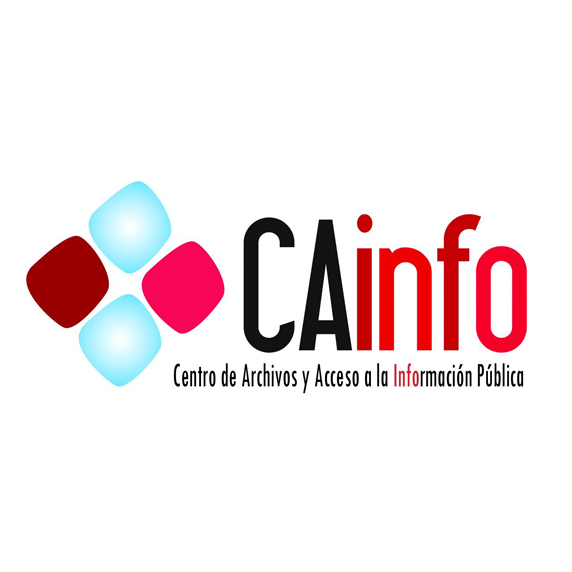 Non-profit organization dedicated to the promotion and defense of the right to information, freedom of expression and citizen participation. 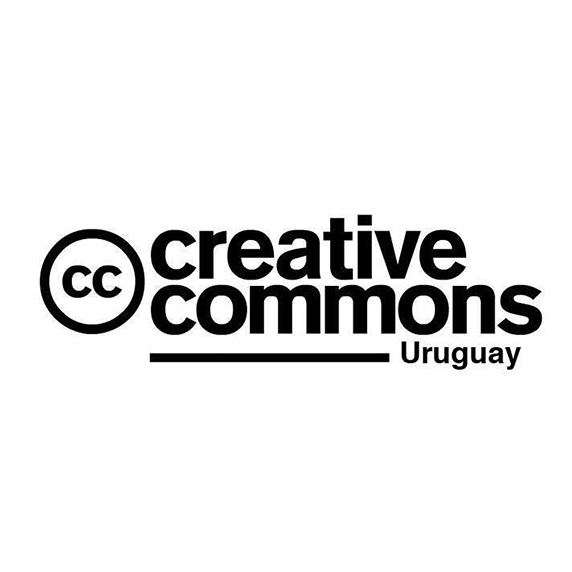 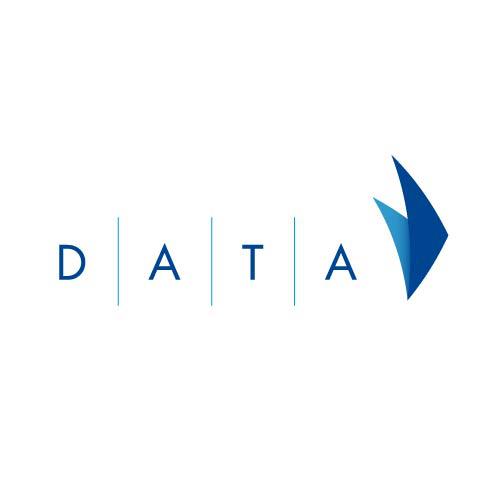 Organization of civil society working on issues of open government, open data, access to public information and citizen participation through the use of civic technology. 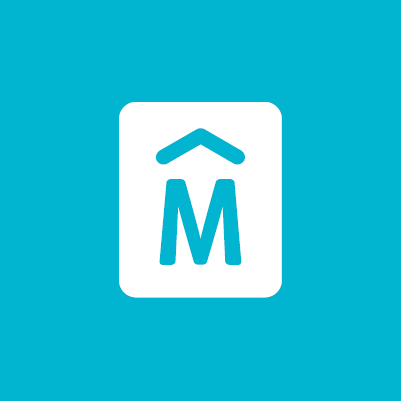 Secretariat of Social Development of the Municipality of Montevideo. 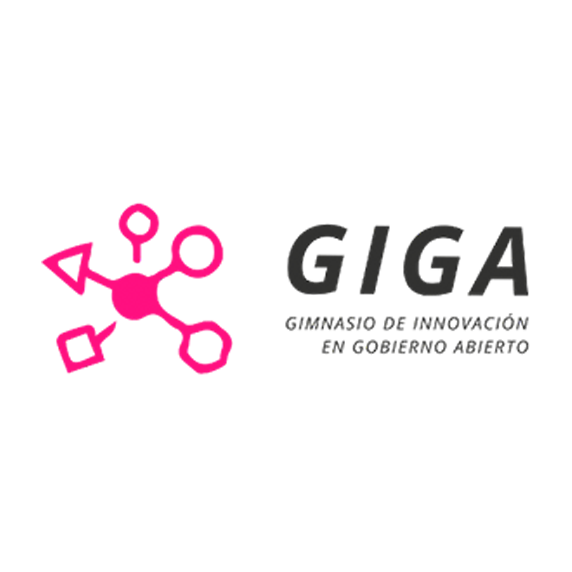 Innovative methodologies with focus on the practice and co-creation of real solutions to real problems, developing generic competences that contribute to the implementation of Open Government strategies.
Find out 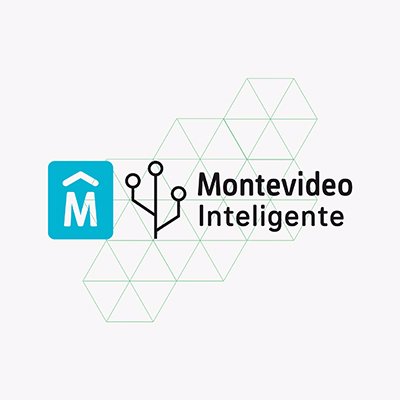 First citizen laboratory in Montevideo, with a physical and digital space dedicated to facilitating exchange, interaction and innovation between citizens and government.
Find out

Feminist cooperative dedicated to the promotion and protection of human rights, especially focused on the construction of gender equity relations. It is developed mainly in three areas of work: gender relations and domestic violence, labor rights and citizen participation. 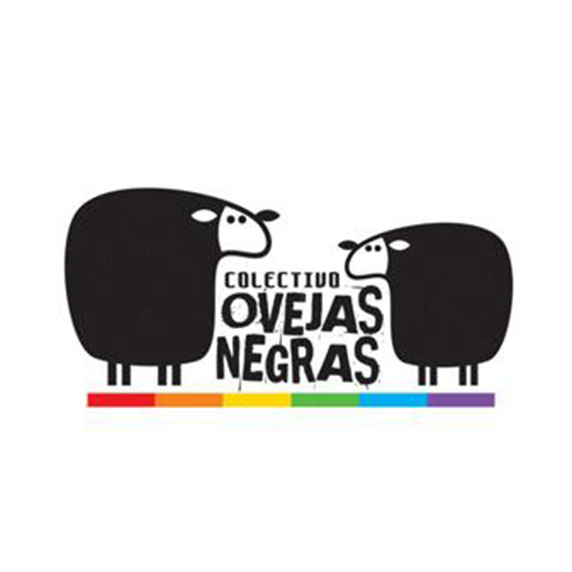 Social organization that defends sexual diversity and promotes the rights of LGBT people. 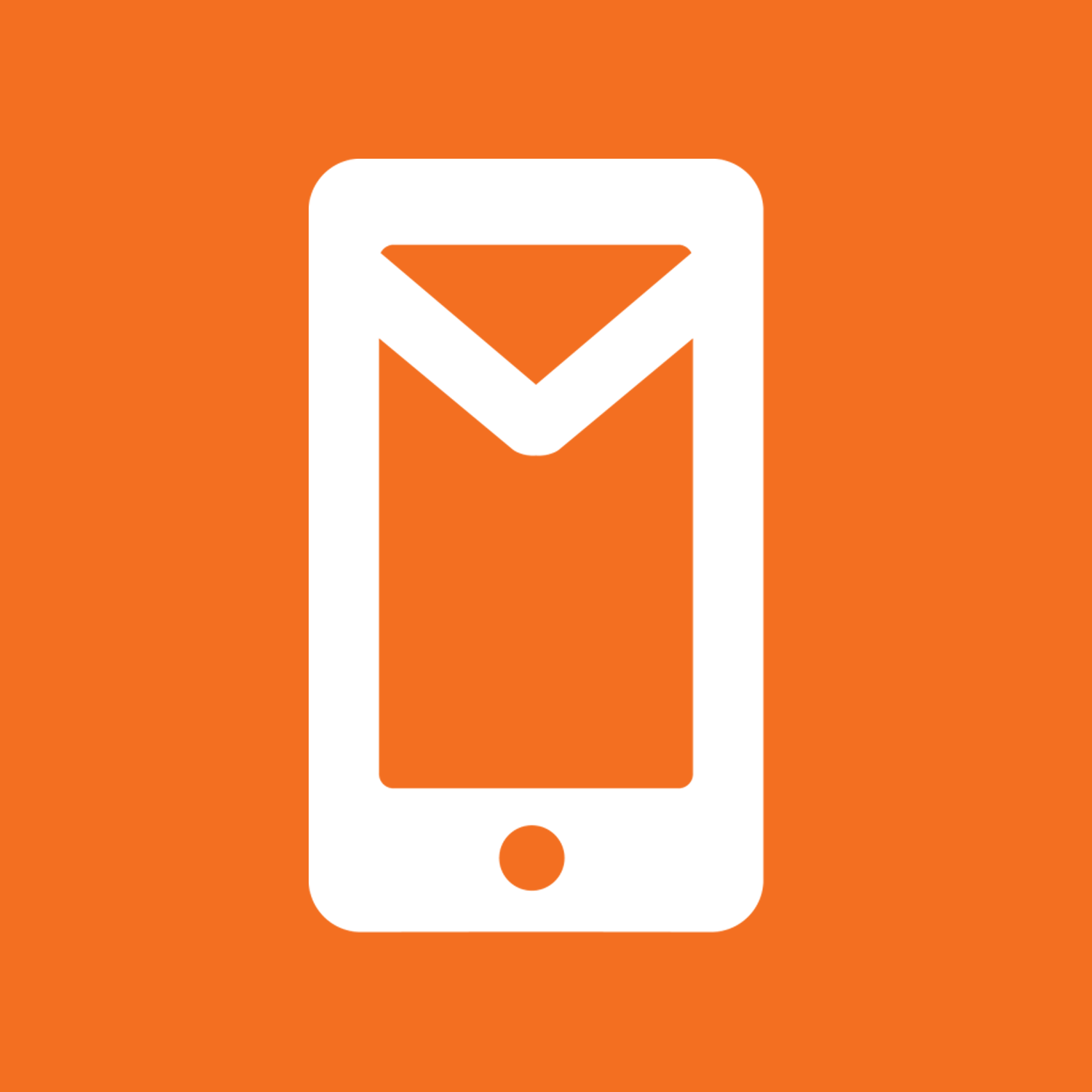 Political party that seeks to improve democracy by increasing participation and transparency, relying on technology.
Find out 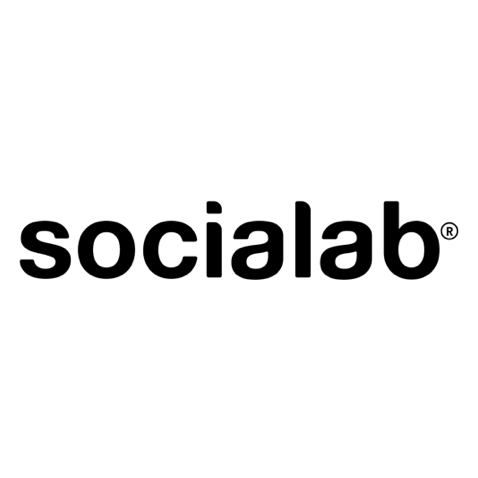 Network of problem solvers that works on expanding the impact and efficiency of the sustainability, innovation and communications strategy of public and private organizations.
Find out 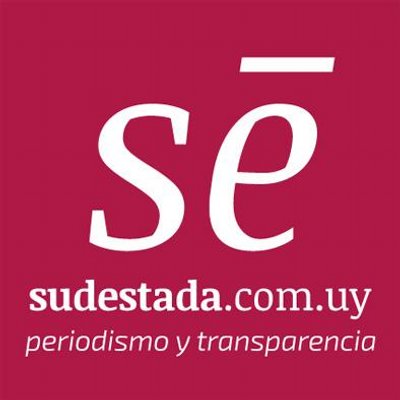 First site of news in Uruguai dedicated to jornalística research, journalism of dice and coverage of context, assumindo um forte compromisso com to information of qualidade and transparency.
Find out 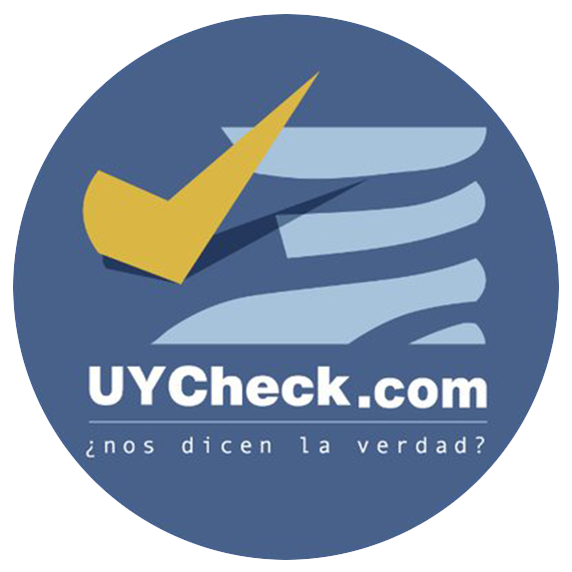 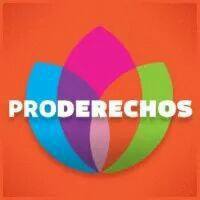 Network of affections that bet a more democratic and integrated society, with women and men freer and able to decide.
Find out 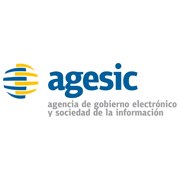 Public institution linked to the Presidency of the Republic that leads the development of digital government, the information society and knowledge in Uruguay.
Find out 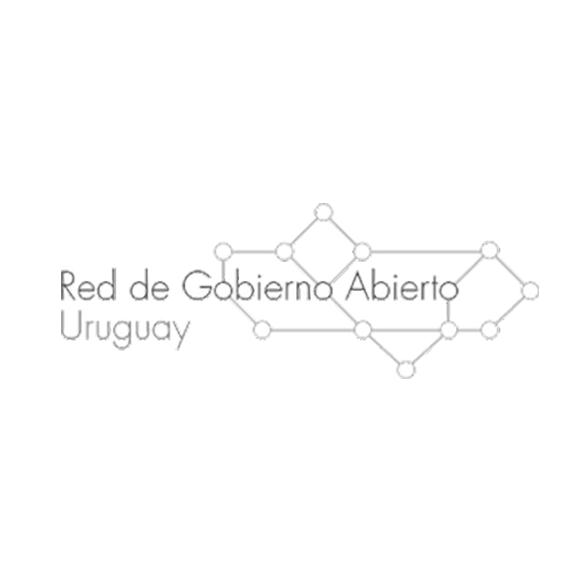 Organization that contributes to the consolidation of a transparent, participatory and collaborative governance model, strengthening the capacity of civil society organizations to influence, participate and exercise citizen control in the public policy cycle within the framework of the Open Government process in Uruguay.
Find out