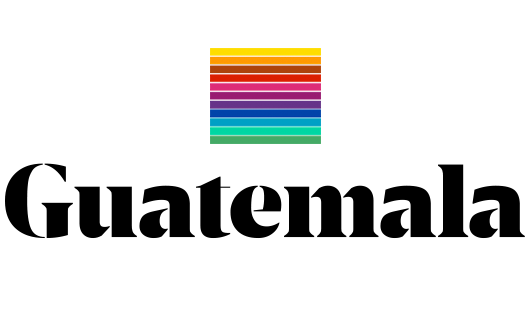 Dictatorship, armed conflict and militarization are present in Guatemala. The country had military presidents from 1954 to 2016. In 2007, the CICG, an International Commission against Impunity in Guatemala, was created to support the Public Prosecutor’s Office in combatting and weakening illegal groups. In recent years, however, the Commission also began to investigate corruption in the country and in 2015 denounced the vice-president, and later the president, for corruption.

A group of young people create an event on Facebook calling for the president to step down. Using the tag #RenunciaYa, thousands of people go to the streets. The first demonstration includes mainly young people, but little by little, other generations begin to feel more secure and start to occupy the streets also, overcoming having the trauma of a life of political repression. This fact is a marker in Guatemalan society, whose youth had traditionally been apathetic about politics.

An even more politicized civil society emerges after the 2016 youth-led protests. These youth began to understand that they need political training to participate in and influence politics. At the same time, they create political parties, collectives, and organizations focused on regulation, political pressure and mobilization to strengthen democracy. In the same year and as a result of this movement rejecting traditional politics, the comedian Jimmy Morales is elected. He is outsider with roots in the old way of doing politics. 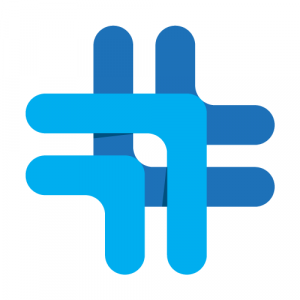 Group organized since april 2015 that require reforms in the Law of Elections and Political Parties and use of social networks as a platform for expression, information and mobilization. 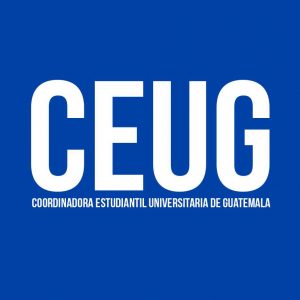 Organization formed by students from different areas of study to foster citizen participation of students through inter-university dialogue.

Group of young people dedicated to political participation in Guatemala. 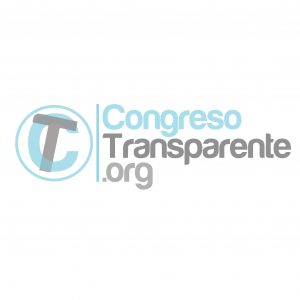 Bridge of communication between members of Congress and all citizens of Guatemala with the purpose of getting to know their representatives, their actions, the initiatives of law that are being studied and even the laws that have already been approved.

Group of academics and researchers that promote spaces of troes of idéias e propostas by two public problems in Guatemala. 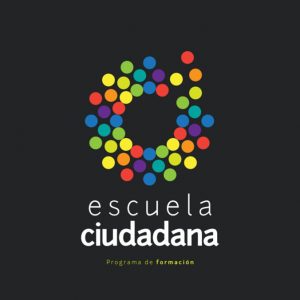 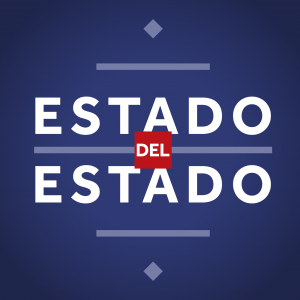 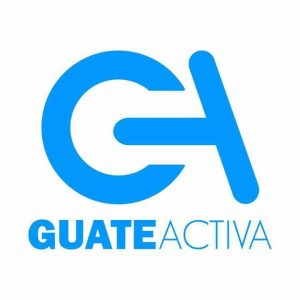 Platform that provides information on change and development for young leaders in New Guatemala, with training and promotion of citizen participation.

Non-profit civil association that promotes responsible, informed and active civic activism in Guatemalan national politics, with the aim of renewing the political class and rescuing the country’s institutions. 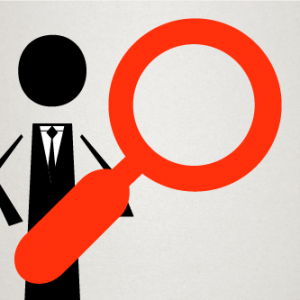 Guatemalan digital newspaper founded in 2011 that, through chronicles, reports, profiles and in-depth interviews, seeks to broaden the quality of the debate and give legitimacy to new ways of understanding and designing the country.

Digital magazine that encourages debate, critical thinking and citizen participation, generating content and promoting spaces of encounter and opinion among young Guatemalan people around the main problems of the country. 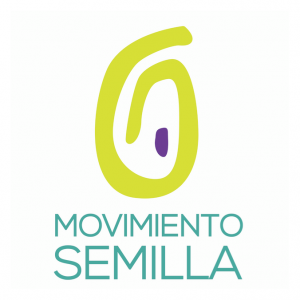 A political, democratic and plural movement, composed of Guatemalans and Guatemalans that seeks to build a diverse space of political participation, based on firm principles and a profound sense of ethics; a long-term project that seeks to sow solid leadership.