In 2006, Bolivia elects Evo Morales as president, a figure who comes from the largest social movement in Bolivia (the cocaleros movement), and has indigenous origins. Attention was also turned to his key action areas: agrarian reform and nationalization of key sectors of the economy.

Citizen innovations emerged, including a new Constitution approved in 2009 and the establishment of the Plurinational State of Bolivia, which recognizes the existence of 36 indigenous nations and gives them political and judicial autonomy. With these policies, Bolivia begins to put itself on the international stage as an intercultural democracy.

Beyond the political and judicial system giving autonomy to the recognized indigenous nations, the country also has a law that prioritizes the use of a free software in government and creates a public agency (AGETIC) that coordinates this process and also develops open source technology for electronic governance.

The country is also recognized for public policies that guarantee gender parity in public institutions. It is the second country in the world with a legislative body composed of 50% women. Even so, the challenges of effective participation and consolidation of women in institutional politics are great, since patriarchal culture still is still present in the power structures, even in the indigenous ones.

Despite the political advances, in 2016 Evo Morales tried to approve his fourth re-election through a referendum, in an attempt to alter the constitution. The population, chiefly young people who had experienced only one acting president, demanded their rights to alternating powers, occupying the streets in a national mobilization known as 21f (21.02.2016) against the referendum. “NO” to re-election wins, showing that citizens are tired and want a real political renewal. The government does not accept defeat, however and creates a campaign to discredit the young people, releasing fake news about the mobilization and associating it with the opposition.

At this moment, new parties and movements are born, many of which are connected to the youth through the central idea of real institucional renovation New political leaders emerge who will run in the upcoming 2019 elections.

Agency of Electronic Government and Technologies of Information and Communication.

Fuerza Unidad y Renovación (FUR) is a new political organization composed of young people and with the aim of making a renewal in the Bolivian political scene.

Digital platform that seeks to strengthen citizen's exercise and the construction of more active and plural public spaces through the articulation of journalism, new technologies and activism in all its forms.

Soledad Chapetón is a Bolivian politician who has been a candidate for different positions in the municipal and national sphere. She is currently mayor of the city of El Alto, the fourth largest city in Bolivia.

Network of non-governmental organizations that generates processes of inter-learning, research and communication, aimed at developing strategies of political advocacy, to promote actions of public mobilization, social control, exigibility and justiciability that influence a change in the living conditions of women. 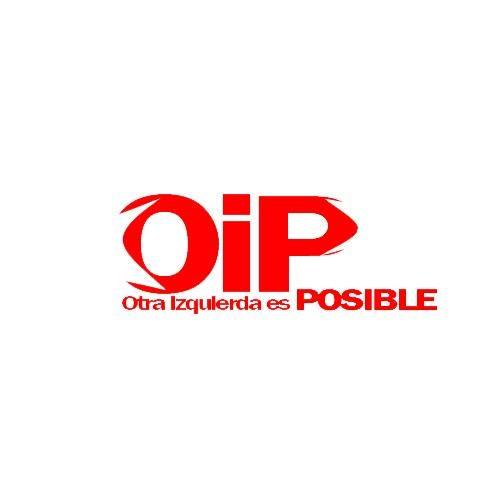 Citizen collective that fights for the defense of democracy.

Oxfam has been working in Bolivia since 1988 through different local partners, including civil society organizations, associations, networks and different levels of the Bolivian government, based on complementarity and mutual respect.

A network of community initiatives that, based on their action, promote a reflection of the contemporary world, rethinking the action and social transformation based on the diversity and contributions of the indigenous worldviews, youth participation and cultural field as a place of resolution of the politician.