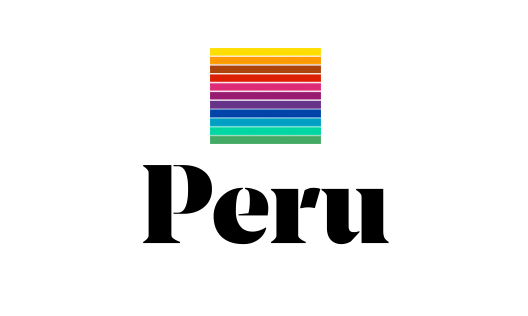 Focus on transparency and fighting corruption

Peru is a diverse and unequal country with a strong indigenous presence. Conservative undercurrents greatly influence political decision-making in the country. During the 1980s, Peru experienced significant social and economic instability and also saw the rise of the guerrilha political group Sendero Luminoso, which used violence as a tactic.

In the 1990s, Fujimori, known as “the Andean ghost,” is elected, without a plan and or defined party He inherits hyper-inflation and a broken economy. He reinserts the country into the global economy and into the globalization movement, reducing inflation.

Two years later, Fujimori carries out an auto-coup, dissolving the congress and judiciary and assuming full power. His government is remembered for diverse human rights violations, strong authoritarianism and censorship. This situation creates two political poles that are not represented by left and right: pro and anti Fujimori (fujimorists and anti-fujimorists), a political division that is still present today. In 2009, Fujimori is the first leader democratically elected in South America to be condemned for human rights abuses.

The present scenario contains tensions between state powers, with political divisions and corruption schemes revealed through the Car Wash investigations. In 2016, large popular demonstrations against the electoral ambitions of Keiko Fujimori, daughter of former president Fujimori, represent a reluctance to return to fujimorism. The population yelled “Keiko No Va – Keiko Won’t Go” from the streets.

The country is still moving slowly towards occupying politics, but it has a growing and strengthening civil society capable of bringing about structural changes. The main mobilizations are related to the themes of transparency and the fight against against corruption, as well as initiatives connected to these two themes that have a progressive agenda and are being led by new activist movements.

Citizen platform for surveillance, action and communication for a just Peru.

Civil association whose mission is to work for the strengthening of democracy and for the quality of political representation. 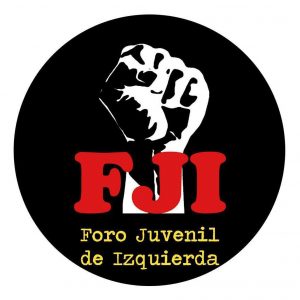 Youth collective to promote the political participation of more young people with a critical vision of society. 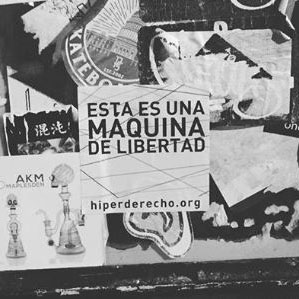 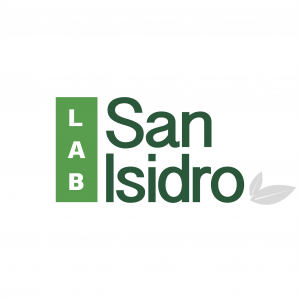 First municipal innovation laboratory in Peru. A space for innovation to experiment and put into practice ideas that have the potential to transform lives, activities and cities. 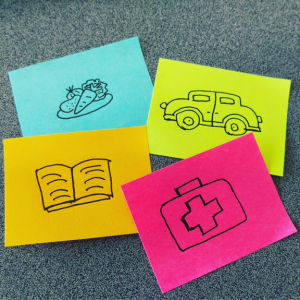 The Innovation Unit or Laboratory +51 aims to bring the State closer to the citizen, through the use of innovation methodologies focused on understanding the needs of Peruvians. 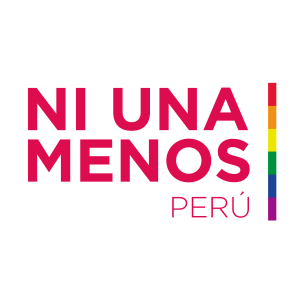 Chapter Peru of the feminist collective organized against misogyny violence. 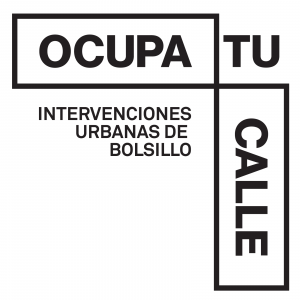 Citizen strategy of localized urban interventions that promotes the recovery of spaces in the city in disuse, improves the conditions of existing spaces and generates new public places. 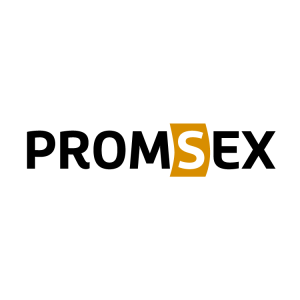 Feminist non-governmental organization, composed of men and women, professionals and activists, who seeks to contribute to the validity of the integrity and dignity of people in access to sexual and reproductive health, justice and human security. 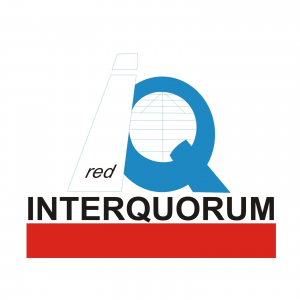 A strategic alliance of youth and citizens organized for creative, plural and tolerant work that seeks to build consensus and strengthen democracy with efficiency. 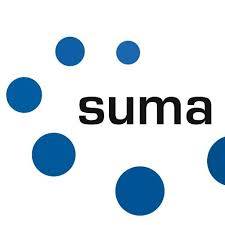 Civil organization that promotes citizens’ awareness of their power of social transformation through the profitable use and creative dissemination of information.