Convenient democracy and the Senate in flames

“Paraguay is an island surrounded by earth.” This expression by a Paraguayan researcher could not be more appropriate to describe Paraguay, which has a society marked by dictatorships, wars with Brazil and Argentina and even a bit of neglect by its neighbors. With an ‘accidental’ democracy, instituted through a coup, combined with an authoritarian logic, Paraguay has very low institutionally and democratic culture. The parties do not have clear ideologies and it is possible to find conservative and progressive camps in the same party.

The largest of all, the Colorado Party, has been in power for 60 years. The only time it lost was in the election of Fernando Lugo. When he lost support from his own party, was impeached after 30 hours, the fastest impeachment in history. A large portion of the population is affiliated with the party because people working in public institutions were ‘invited’ to affiliate. It was this same party that elected the current president, Horácio Cartes, an outsider and business man connected to the cigarette industry and narco-traffic.

On March 31, 2017, there was a protest against a legislative move to approve reelection. The Colorado party has a majority in the legislature. Demonstrators took to the streets and the protest reached the point of lighting the senate building on fire. It was not a demonstration organized by any specific group, rather citizens of all ages and social classe who were indignant and feeling powerless participated. The state reacted with violence and the streets of Asunción became a battlefield. The President did not approve re-election. This was an important moment in Paraguayan society and its impact, especially on the youth, should be monitored.

Civil society is very fragile, the NGOs that seek democratic strengthening have little influence. Nevertheless, some organizations and youth collectives exist that are working in politics using another language and highlighting connections to specific causes (such as feminism, digital rights, corruption, etc). 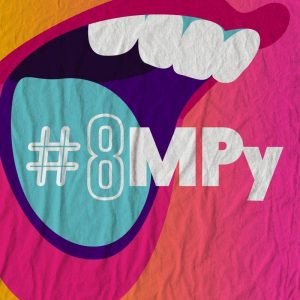 Articulation of women and feminist organizations in Paraguay. 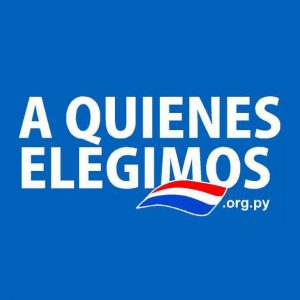 Electoral transparency project, focused on generating information for citizens about candidates for municipal and general elections. 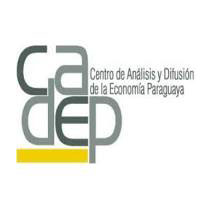 Center for Analysis and Dissemination of the Paraguayan Economy (CADEP), is one of the main references of Paraguay in Latin America, in various thematic fields of the social sciences. 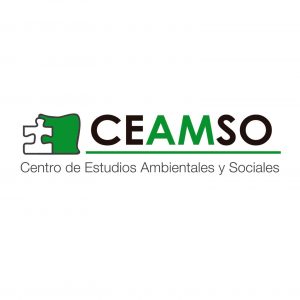 Organization that, through effective interventions and innovative projects, works for the integral development of Paraguay. 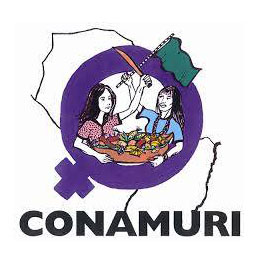 Organization of Peasant and Indigenous Women Conamuri, who work with women of the working class of the field, organized into production committees and small associations. 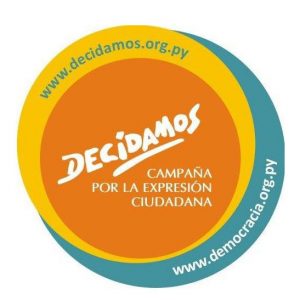 Association of non-profit non-governmental organizations, which develops campaigns, programs and projects that strengthen democracy as a political, economic, social and cultural process. 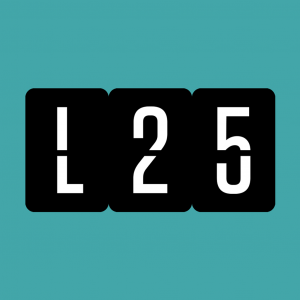 An audiovisual platform that aims to present reports and documentaries on the Paraguayan reality, based on alternative approaches. 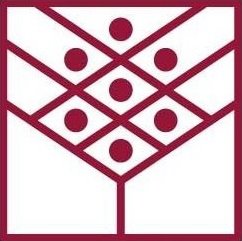 Non-profit civil association whose main objective is the improvement of the quality of democracy, through the promotion of citizen participation, social equity and the responsible exercise of government.

Public Institution responsible for establishing, governing and implementing the country's housing policy, with emphasis on the low-income sectors. 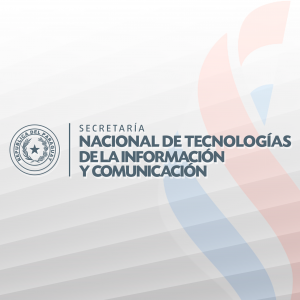 An institution that formulates ICT policies, promotes access and uses in the public sector, to contribute to improving the quality of life, bridging the digital divide and supporting development the country. 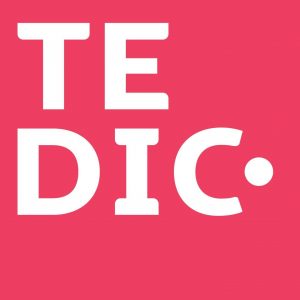 An NGO that develops open civic technology and defends digital rights in favor of a Free Culture on the Internet.