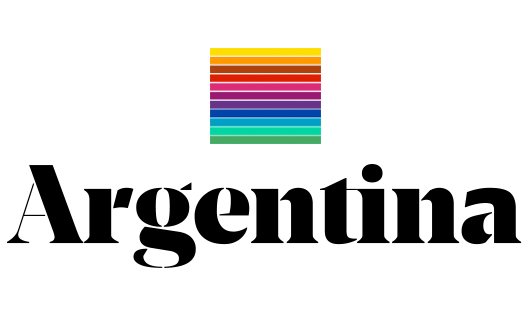 In 2001, Argentina went through an economic crisis that later became an institucional crisis. A distinct civil society emerged from this situation, connected to institucional strengthening. Some big NGOs are launched at this moment and many young people study and receive training outside of the country. At the same time, the Peronist Néstor Kirchner is elected and the ‘clan’ remains in power for sixteen years. The last elections, in 2015, revealed a change in politics in the country. Marci, who is not a Peronist, was elected and a wave of political renovation occurred.

Though the current president, Macri, former mayor of Buenos Aires, is not a Peronist, he was elected with much support from Peronists. His political strategy focuses on political innovation. He has developed an agenda around implementing a new idea of a state made more efficient through a connected to technology.

To create an environment of innovation, he has invested a lot in new aesthetics for public areas, with buildings and repartitions that look like a Google headquarters. Beyond this, he stimulates in his secretaries and within the party a type of leadership that is close to the citizens, with attitudes like “Timbrero,” where they are incentivized to go door to door speaking to citizens every week. The chief criticism of Macri is the lack of a social agenda.

Some recent facts beyond not having a Peronist in power are the emergence the first digital party in Latin America, Partido de la Red, and the ‘Ni Una Menos’ mobilization which gave rise to a wave of feminism in Latin America.

Important: Peronism does not belong to a group, it is a political culture present in all of the parties. It intrinsically connects to the figure of the leader and to a ‘personalist’ behavior. It is so strong and deterministic that no ‘nonperonist’ president has been able to finish his term. Macri could be the first to break this tradition. 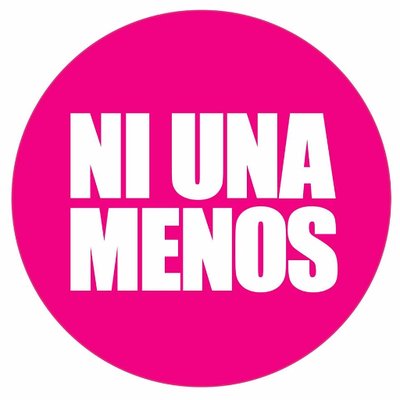 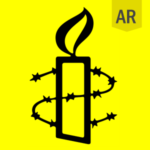 Global movement with more than 3 million supporters, members and activists, who work to protect human rights.

The Civil Association for Equality and Justice (ACIJ) is a non-profit, non-profit organization dedicated to the defense of the rights of the most disadvantaged groups of society and the strengthening of democracy in Argentina. 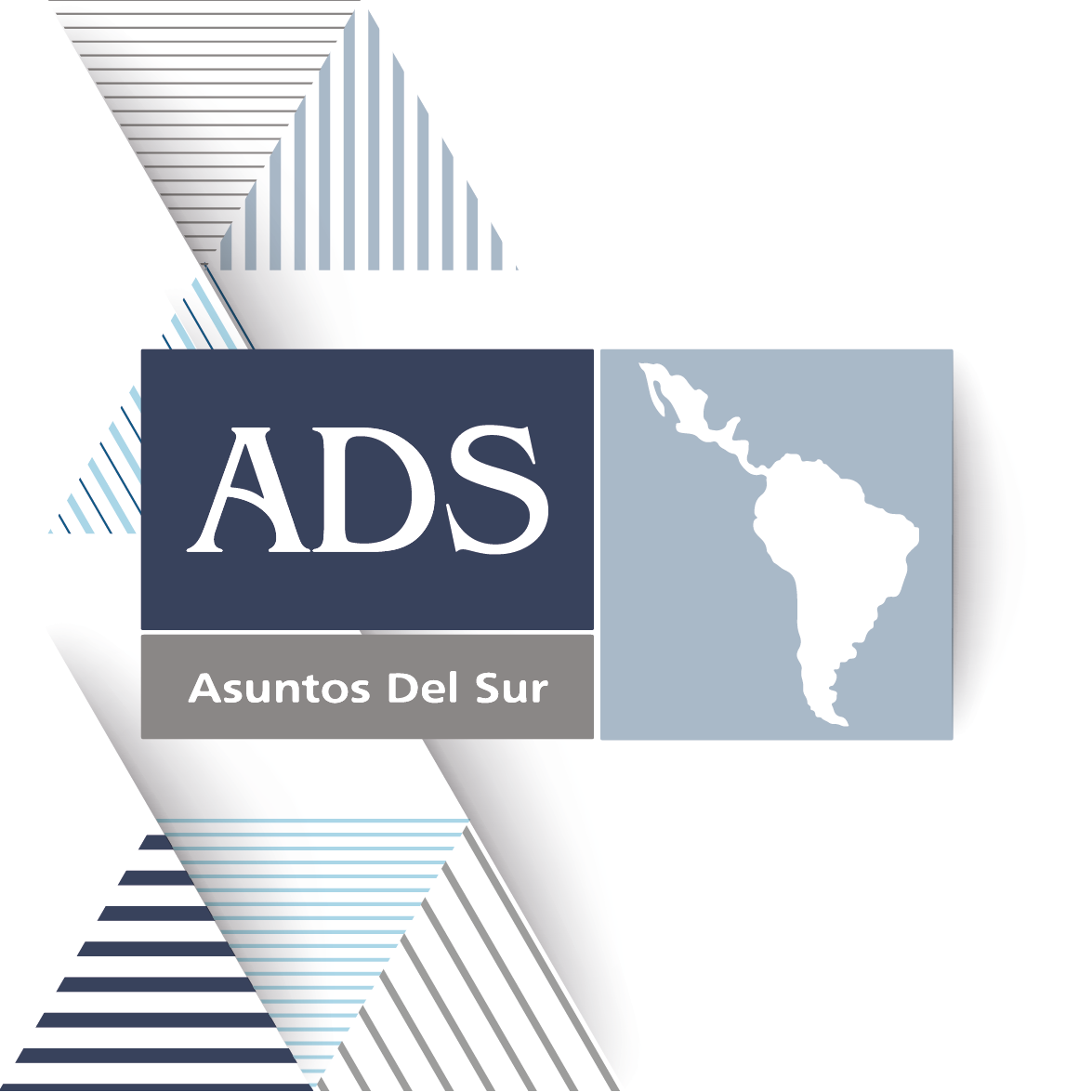 Latin American Think Tank, which discusses the various scenarios for the region, generating spaces for debate, reflection, research and proposals. 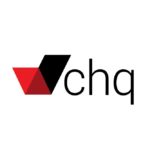 Non-partisan and non-profit digital medium that is dedicated to the verification of public discourse and the promotion of access to information and the opening of data. 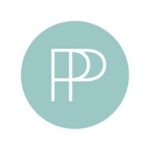 CIPPEC (Center for the Implementation of Public Policies for Equity and Growth) is an independent, non-profit, non-profit organization that produces knowledge and offers recommendations for building better public policies. 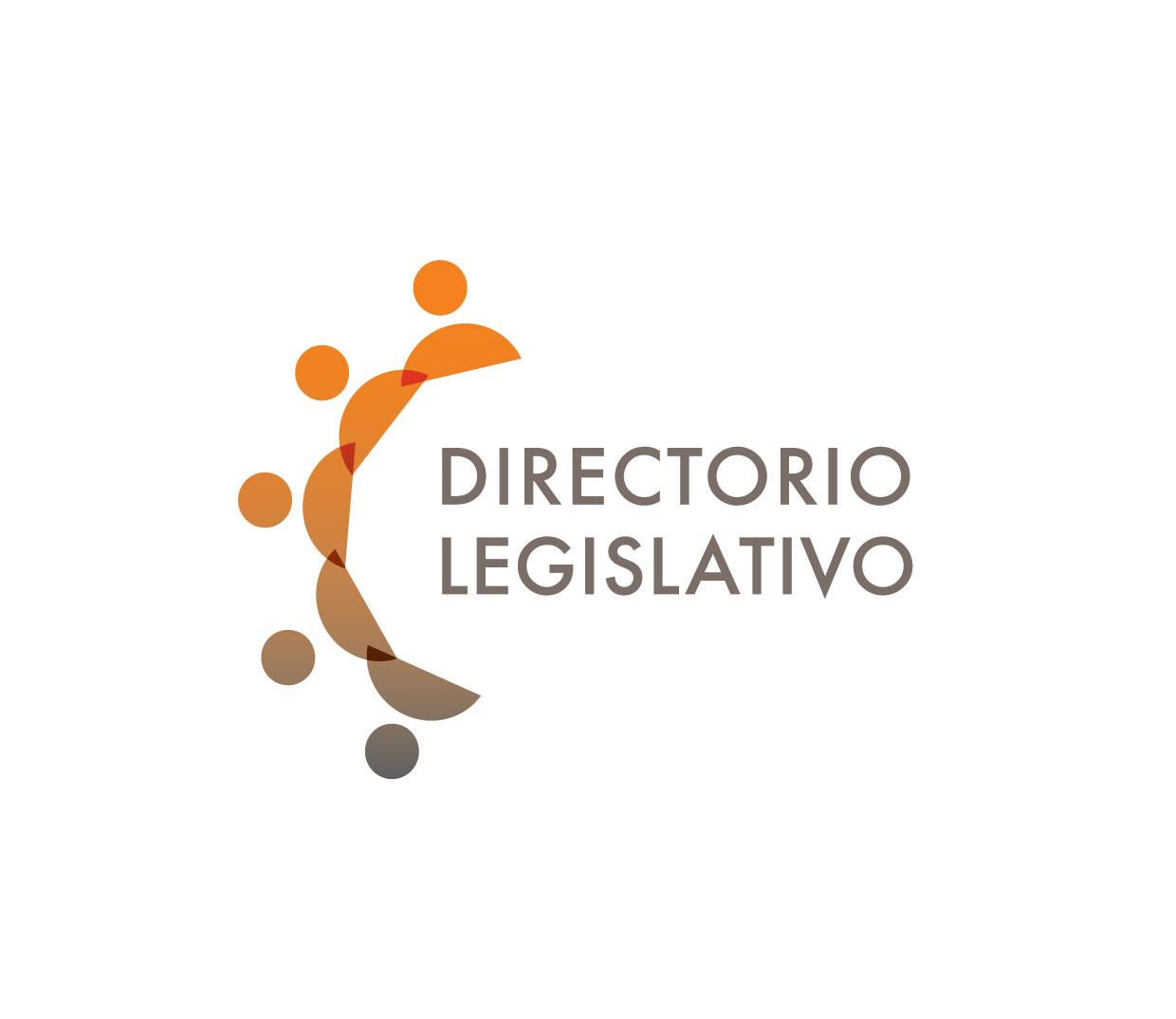 Non-partisan organization that promotes the creation of autonomous, flexible, democratic and independent spaces, through dialogue with various actors in the public, private, academic and civil society sectors.

Non-profit organization of Argentina for the Latin American region with the mission is to strengthen democracy by promoting open government, transparency, open data and access to information to enhance the quality of citizen participation.

Public innovation laboratory of the Government of Buenos Aires. 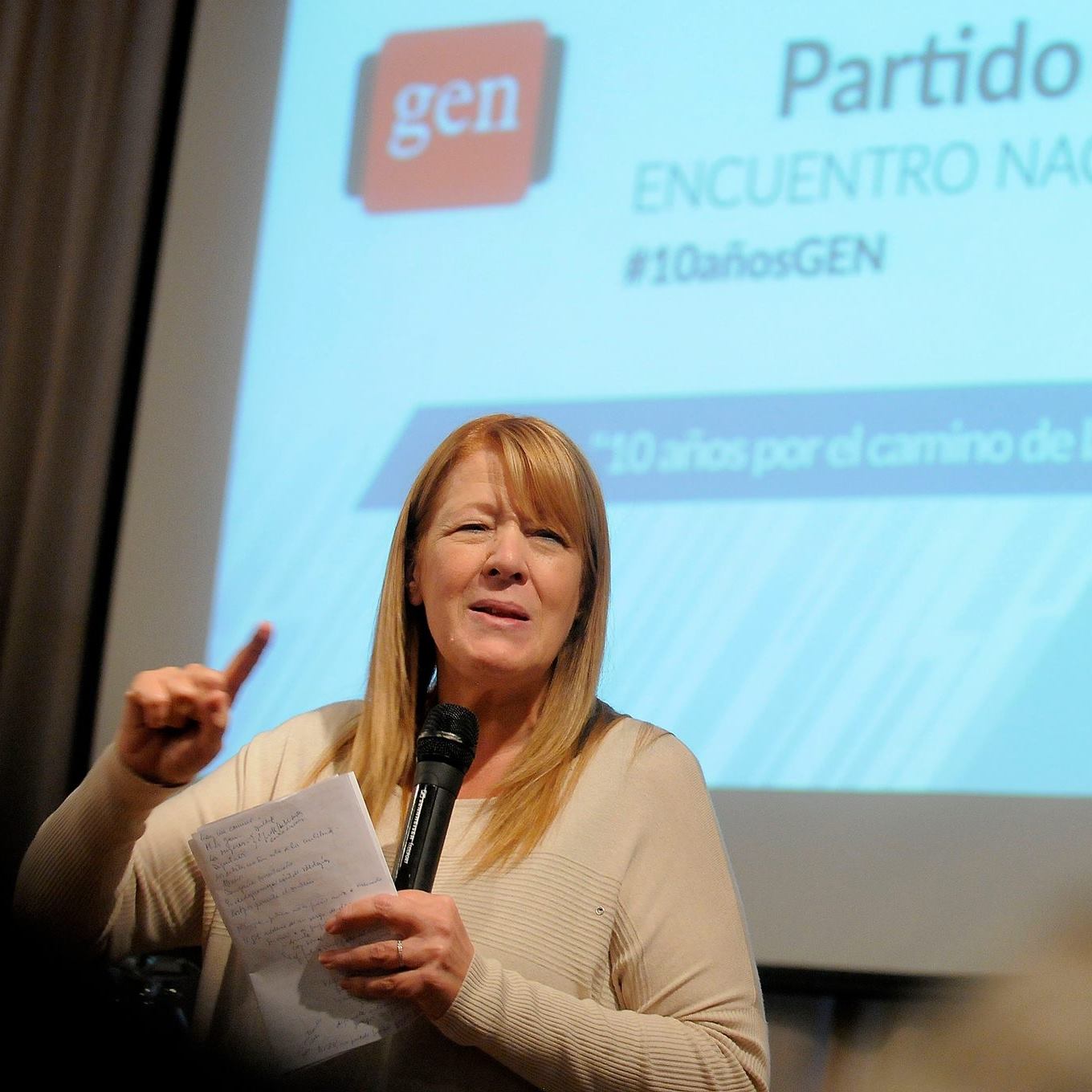 Mandate of the national deputy Margarita Stolziber, current candidate to Senator of the Nation by the front 1País. 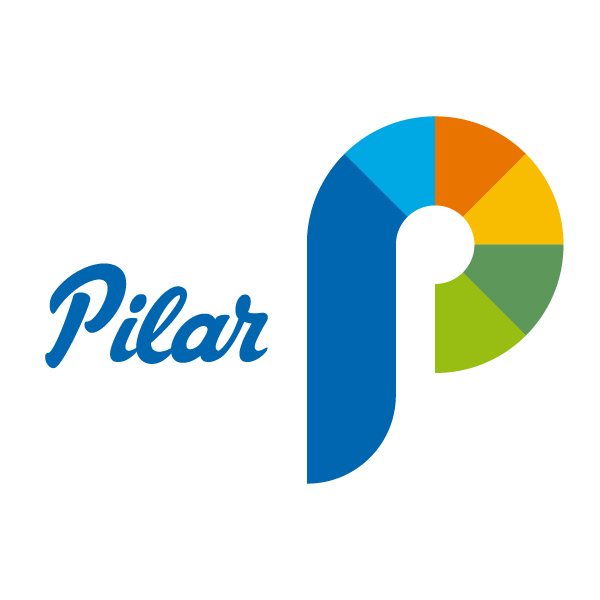 Municipal Government of the city of Pilar. 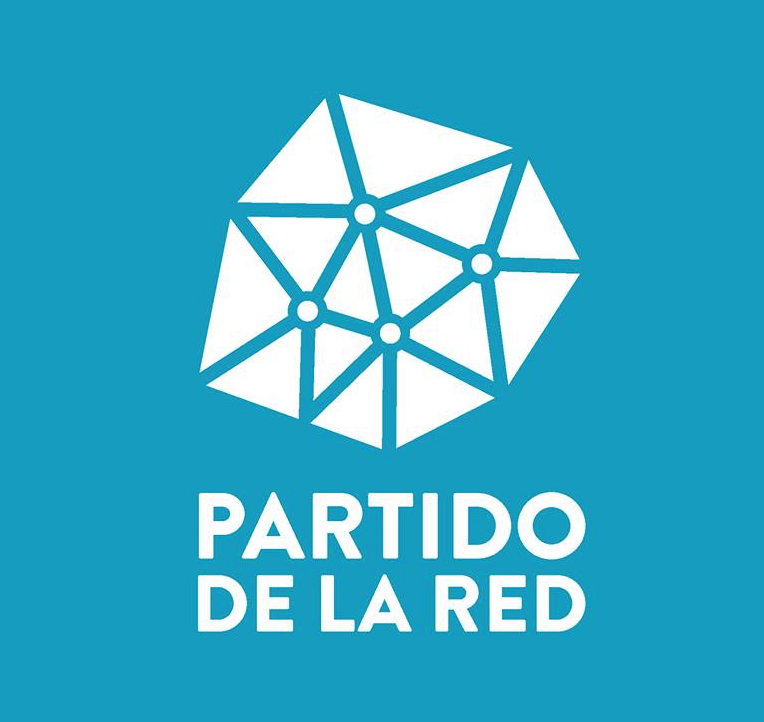 Political party that uses the internet to improve democracy. 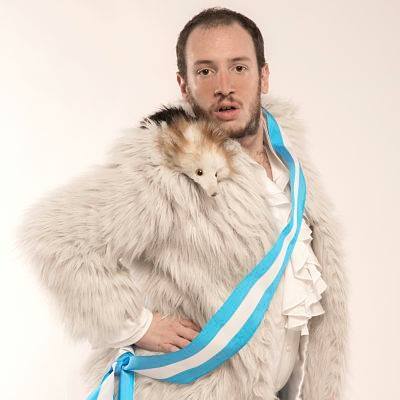 Artist who uses humor as a tool of political pedagogy. 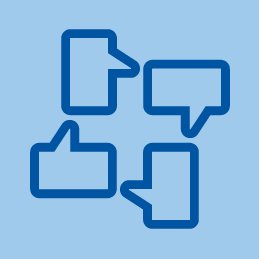 Party and non-profit foundation created in 1989 as an initiative of a group of citizens concerned with the defense of civic rights. 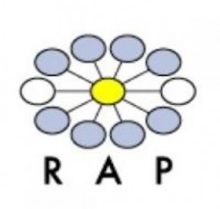 Civil society organization that seeks to foster the generation of interpersonal trust links to develop dialogue skills among politicians from different parties, regions and levels of responsibility. 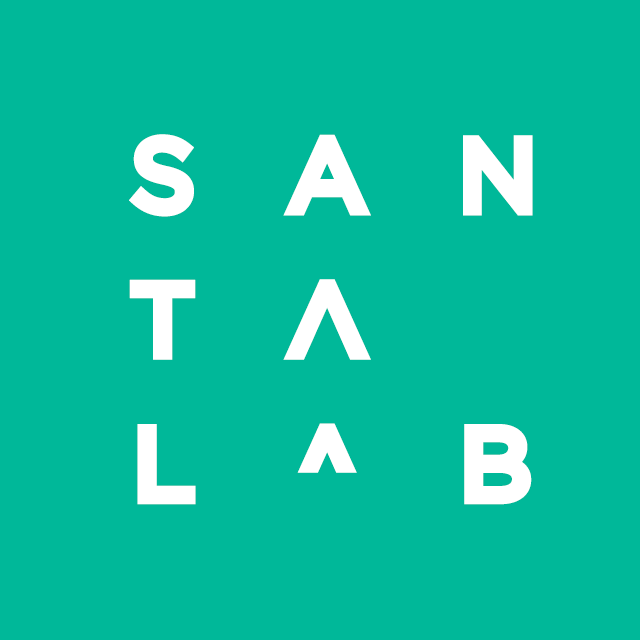 Laboratories of citizen innovation in Santa Fe, Argentina, working collaboratively for the urban empowerment of citizenship.

Secretariat that promotes the active listening of neighbors, generating an interpretation of their demands and needs, to accompany them, measure the quality and satisfaction of the services provided by the Government of the City of Buenos Aires and communicate the results with proximity policies. 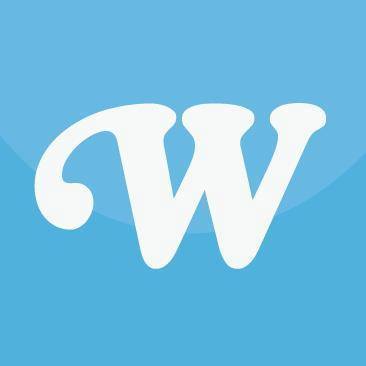 Nonprofit organization that helps other industry organizations and Latin America strengthen their mission through innovative technology and methodologies.