Ex-president Rafael Correa was elected in 2007 with high expectations for political renewal. In the beginning of his first term, he called a constituent assembly and also received support from the indigenous population. He promoted a series of leftleaning policies but over time turned into an authoritarian figure. Parts of organized civil society and youth movements were coopted by government structures, which weakened civil society. Correa distanced himself from the indigenous population, created measures of press control and control of civil society organizations, which could only exist and receive international funds if they were aligned with his government plan.

This series of sanctions limited the emergence of a political innovation environment. The new president, Lênin Moreno, who was supported by Correa and was elected this year, has a more moderate and conciliatory profile that may be able to revert these measures, chiefly those related to the media.

In 2014, there was an environmental movement called Yasunidos, that mobilized society in defense of the Yasuní national park and against the extraction of petroleum in the reserve. Activists collected 600,000 signatures calling for a public survey on the issue. It was denied by the government, which alleged that the signatures were not valid. This response sought to weaken civil society. The initiatives that arise after it are very small and not very effective at mobilizing. However, there is a big movement of social innovation and of startups that can bring about change.

The 2017 political campaign was fierce and violent. Society became very polarized and the president-elect won by a very small margin. This also increases the current administration’s challenge to govern such a fragmented society. 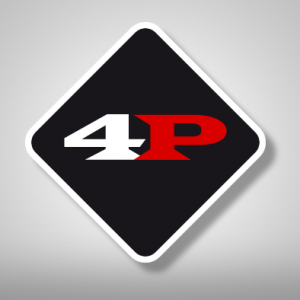 Portal of investigative journalism in depth that searches through data and information to bring up narratives that build an egalitarian coexistence.

This project aims to document democracy as it develops in Ecuador, addressing a variety of issues and indicators that are relevant to strengthening democracy in the country. 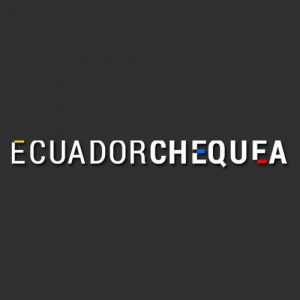 A collaborative experience among civil society, academia and journalism, the methodology is nurtured by the work of teachers and analysts from at least 10 organizations, including universities, public policy observatories, and other think tanks.

Citizenship and Development Foundation initiative that promotes the implementation of Open Parliament policies in Ecuador. 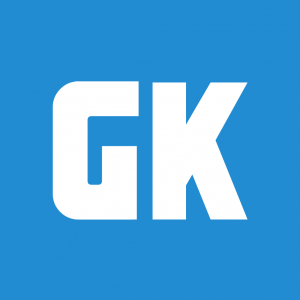 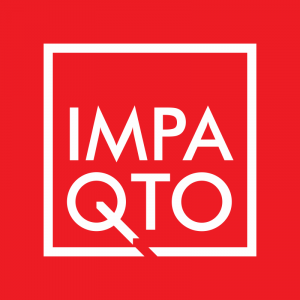 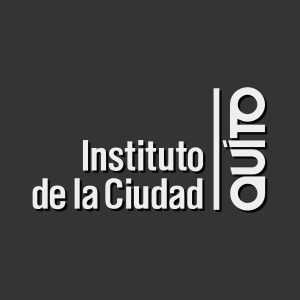 Initiative created with the objective of carrying out scientific, conceptual and applied analysis to the development of Quito

Modern party created to change the way of doing politics in Ecuador, incorporating at the same time a more ideological conception of political action. 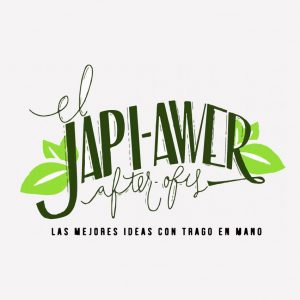 A meeting of people who explore a proposed topic every month and have a drink while they talk, connect and seek to create an informal space of dialogue where people from all walks of life converge to learn. 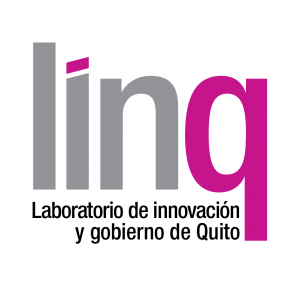 Space for dialogue and direct collaboration between citizens, local and international organizations, colleges, as well as public and private entities; with the purpose of co-creating and implementing high impact of solutions to address the Quito’s most pressing issues. 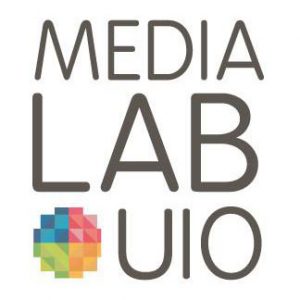 Citizen space whose institutional objective and scope of action promote the production of technology, entrepreneurship and communication and artistic projects through the use of contemporary technologies and ancestral knowledge for the common good.

Project that aims to recover the famous Quito neighborhood with the implementation of community initiatives, the pedestrianization of streets, the development of inclusive fairs and cultural and recreational activities with the aim of teaching neighbors the benefits of inclusion and equity for the sustainable use of the area. 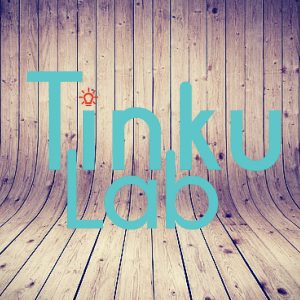 Collaborative Civic Laboratory, which inspires transformative ideas for the city in order to create public policies. 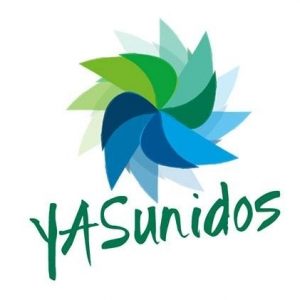 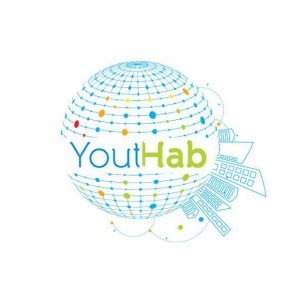 World Youth Conference convened to rethink housing and the right to cities.