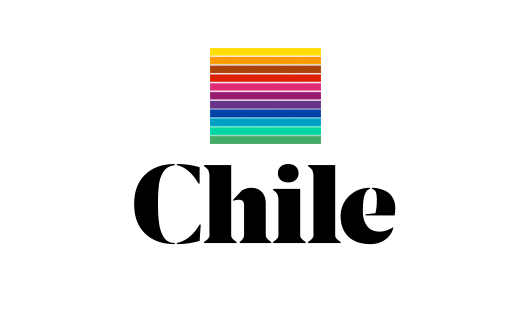 Retaking what is common and public

Chile has the most examples of how innovations can become institutionalized, in party politics, public management and civil society. Part of this surges in 2011 with the “penguin revolt”, a student movement for improvements in public education. During the Pinochet era, Chile was a neoliberal laboratory and the majority of public services were privatized, including schools. In 2013, the main student leaders Giorgio Jackson, Gabriel Boric and Camila Vallejo ran successful campaigns for congress as independent candidates.

In 2015, Giorgio created the Revolucíon Democrática party and Gabriel created the Movimento Autonomista party. In 2016, with support from civic movements, Jorge Sharp, the first independent mayoral candidate, was elected in Valparíso. Together in 2017, they created the leftist coalition Frente Amplio and put up the first independent presidential candidate. It is not just the left that has been renovating itself, but also the right through the Evópoli party, which calls itself ‘the new right.’

A culture of innovation is present in public management, led by the office of ex-President Bachelet. Just after she was elected, Bachelet signed a decree creating an innovation laboratory. She incentivized solutions for public policy based in empathy and a “citizen-oriented” vision. In 2015, Bachelet leads a political form that corrects some of the absurdities inherited from the Pinochet era.

Civil society has also worked within political institutions. Beyond the mobilizing, monitoring and putting pressure on public officials, the initiatives use strategies that lead to new laws, regulations and public policies. One example is the Lobby Law. Members of civil society worked to pass a law regulating lobbying. It determines that no politician or public manager can receive visitors that have not been previously scheduled through a public and transparent platform.

Even though it has all of these innovations, Chile has the highest rate of electoral abstention in the region. Fewer than 35% of people voted in the last elections.

Foundation that seeks to strengthen the representation of citizens in democracy, building spaces to gather, dialogue and disseminate the voice of citizens. 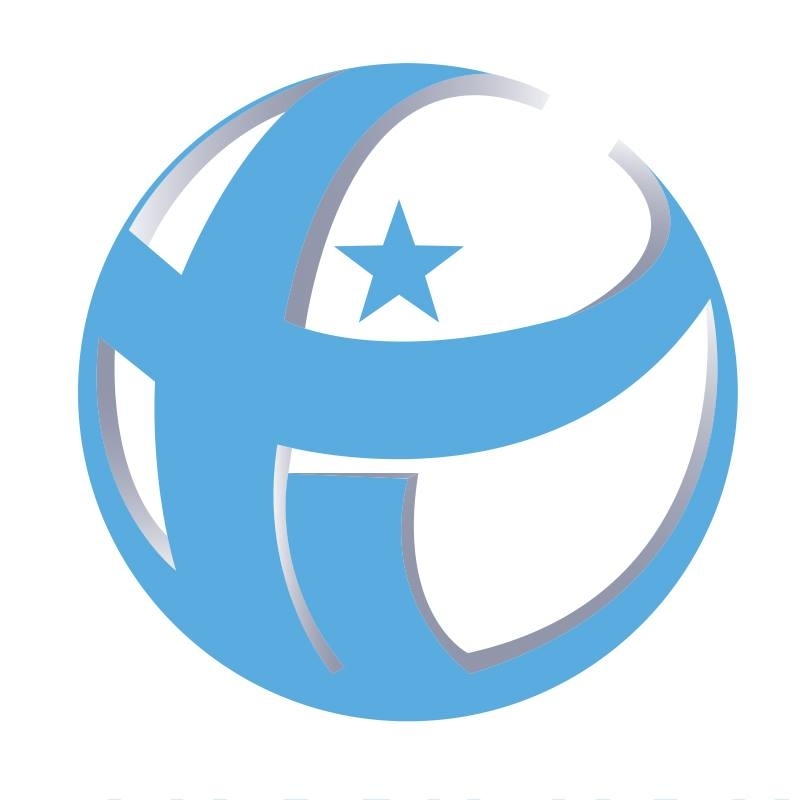 Chilean chapter of Transparency International that promotes practices of transparency, probity and access to information in public, private and civil society institutions.

Initiative to strengthen democracy and reduce inequality in Latin America, promoting transparency and citizen participation through the innovative use of information technologies.

Foundation that aims to stimulate thinking and reflection on new paths of development, which allow our societies to move towards sustained economic growth and higher levels of social equity.

Center for independent studies, center-left, which aims to contribute to improving the debate, design and implementation of public policies, in order to develop better opportunities for all.

Chilean political party that also acts as a space for participation, committed to transparency and to promote politics with commitment, joy and vitality.

A foundation that works for the inclusion of sexual diversity in Chilean society through the formulation of public policies, education in the school and higher levels, training of workers in the public and private sectors and dissemination of information to the general public.

Nonprofit organization focused on bridging the gap between public institutions and civil society, working for the Open Government. 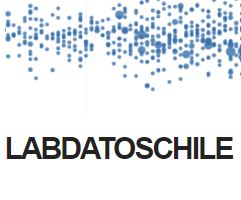 Initiative that provides tools in various subjects of public interest, through open data in the country. 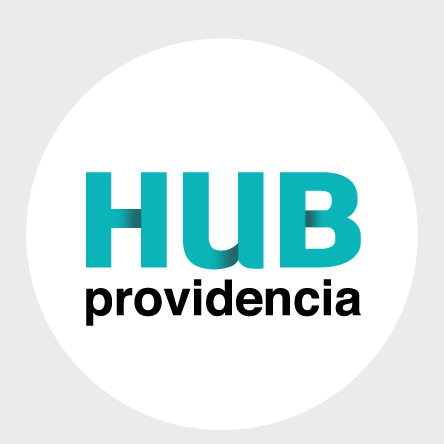 Public and Municipal Creation Center open to citizenship promoted by the Municipality of Providencia, designed to favor innovation and creativity through collaborative work and participation.

Public institution created during the second period of President Michelle Bachelet, and aims to promote an innovative state at the service of people. 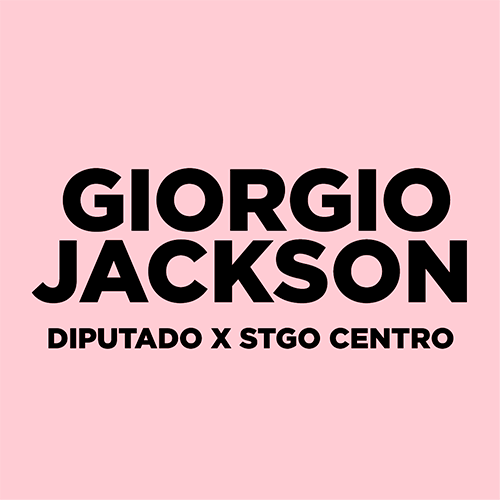 Team working in the deputation of Giorgio Jackson with the main motivation to advance structural changes in Chile. 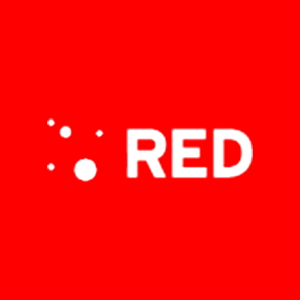 It a foundation with objective to collaborate with the political, cultural, social and economic transformations that Chile faces and will face in the next years in order to deep democracy.

Chilean political party, founded in 2012 by some of the leaders of the student mobilization of 2011. It is defined as a movement of the political left that seeks the construction of a democratic socialism and a broad participatory democracy in Chile. 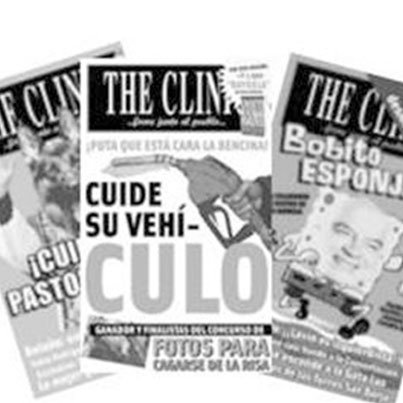 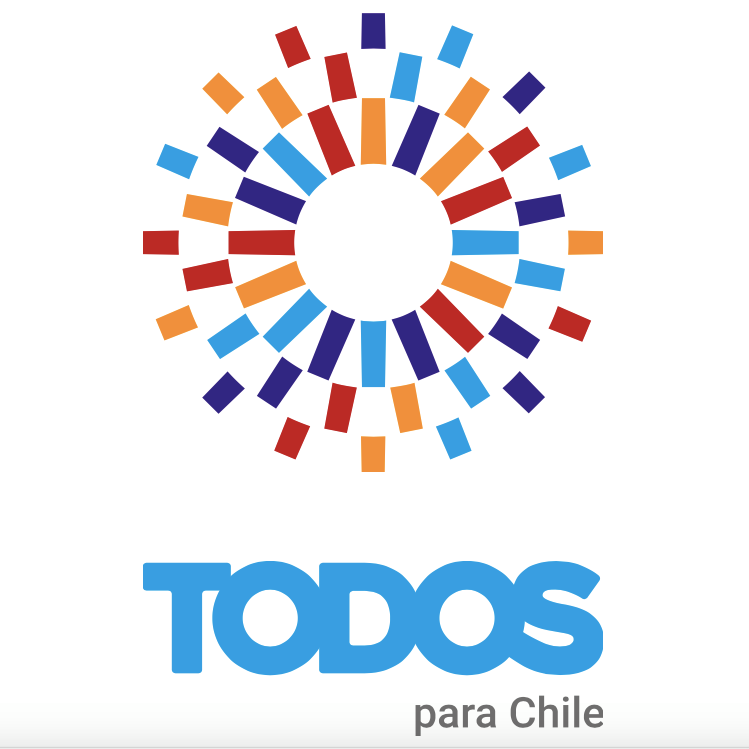 Platform for democratic participation and representation registered as a political party, with the purpose of facilitating the participation of Chileans in politics.