Mexico has a vibrant civil society that influences politics through a ethics and aesthetics. The state and traditional parties exercise a natural resistance to this movement.

In 2012, the spontaneous #yosoy132 movement began in a university where students demonstrated against the candidate from the party with a 75 year hold on power, PRI, Peña Nieto. After being rejected by the students, he defended himself saying that their movement was coordinated by the opposition. The students organized an online campaign showing their faces and university IDs, proving that they were independent.

This movement took thousands of people to the streets against the PRI candidacy and mobilized the entire country. It also woke young people up to more active political participation. Even though they lost at the polls and Peña Nieto was elected in 2012, this movement injected energy and allowed for the passage of a political reform that provided for independent candidacies, among other things.

The new instrument is a marker in a Mexican society that is betting on this to renew politics in the country. The symbol of this hope can be found in election of the first independent state representative in the country, Pedro Kumamoto and in the work of his Wikipolítica collective. In 2018, the EZLN (Zapatista Army of National Liberation) tried to run, for the first time in history, an independent indigenous presidential candidate.

Nonpartisan and plural civil association dedicated to the promotion of parliamentary transparency and citizen participation.

Advertising and communication agency dedicated to making the communication of NGOs, ACs and social movements in Mexico more efficient and to the general public.

Plural, independent and horizontal institution that seeks to advance towards substantive democracy.

Mexican collective of feminist performance that through punk music and other daily activities seeks to highlight and denounce the male chauvinist, particularly, street harassment. 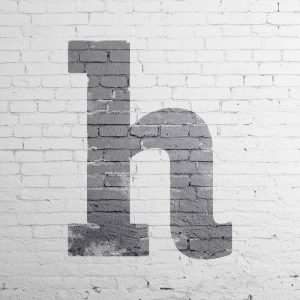 Site of journalism, criticism and political imagination that aims to build citizenship through discussion of public affairs, publication of current analyzes, journalistic investigations and educational programs. 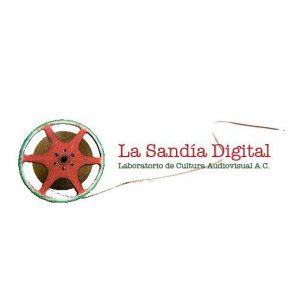 Culture laboratory dedicated to the production of audiovisual contents for the impact on human rights and social transformation. 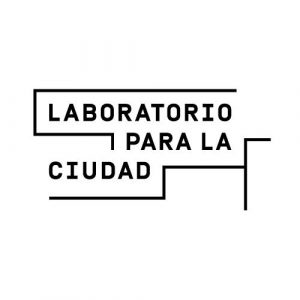 Experimental office for civic innovation and urban creativity of the government of Mexico City. 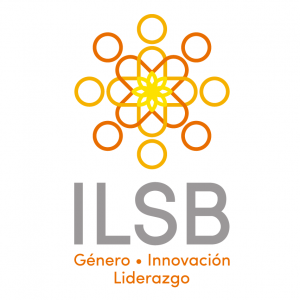 Feminist organization that acts in the formation of social leaders with a gender perspective, human rights and interculturality. 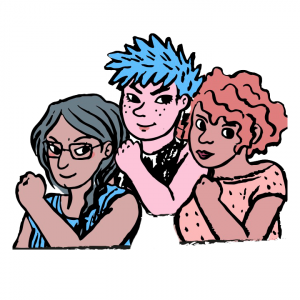 Feminist collective that inhabits the digital and physical public space to promote processes of political, personal and collective. 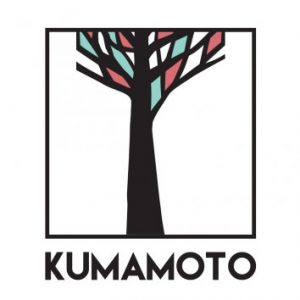 Dedicated space to know the works done by the mexican politician Pedro Kumamoto.

Center of thought focused on evaluating the exercise of government in Mexico, with the intention of facilitating decision making when designing public policies. 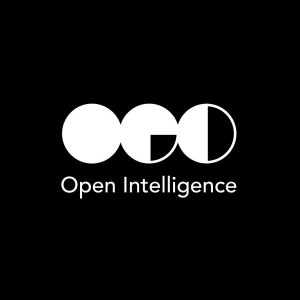 Technology company that develops solutions for the public sector with technologies that allow to identify the main factors that improve the performance of public programs. 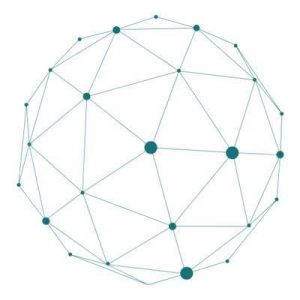 Design strategies for economic and social development by using disruptive technology and by working in cross-sector collaborations.

Progressive, open, inclusive, and plural political space that promotes citizen participation and organization to imagine, propose and build a country of all and all. 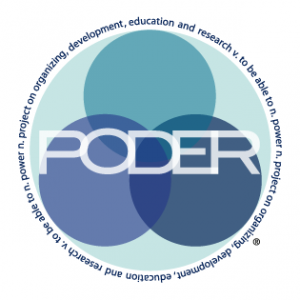 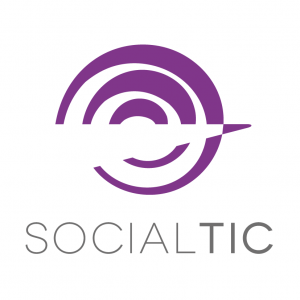 Non-profit organization dedicated to the research, training, support and promotion of information and communication technologies for social purposes.

Platform of communication between collectives and citizens who work for social transformations.

Movement that seeks to improve the quality of democracy and make politics come back to people. 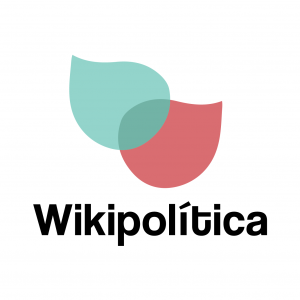 Political organization without partisan affiliations that experiences a new way of doing politics through collectivity and technology.